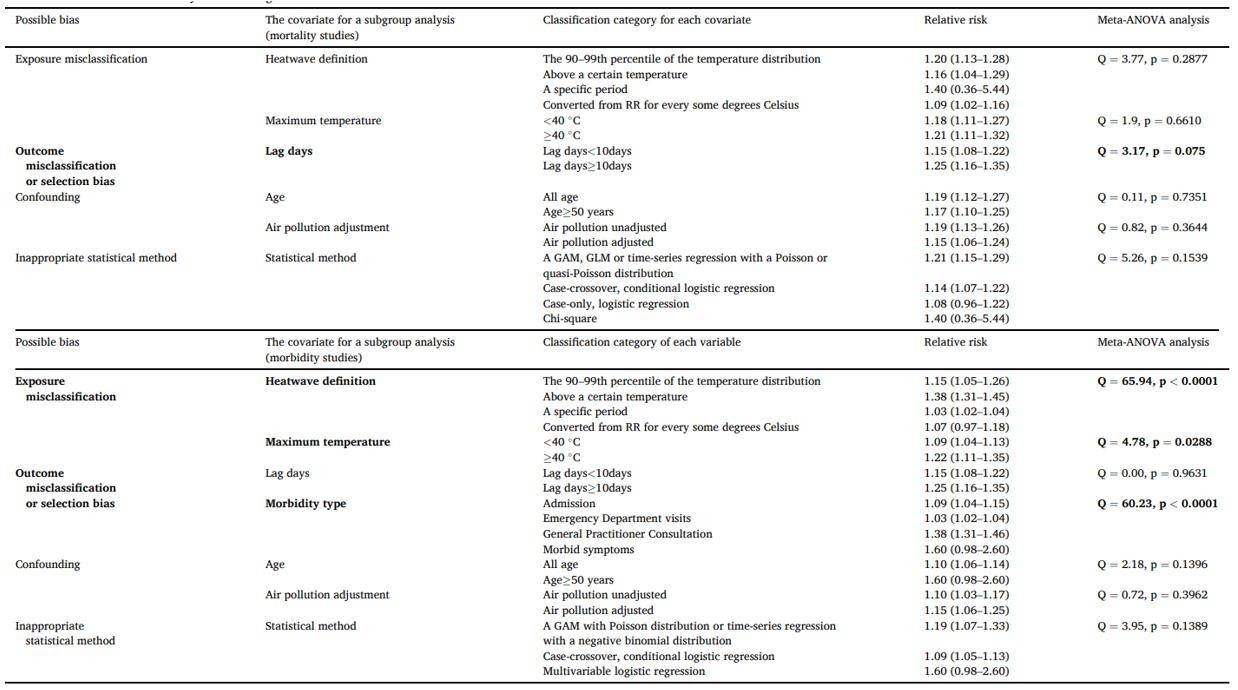 ANOVA analysis can be used for but not limited to the following research: 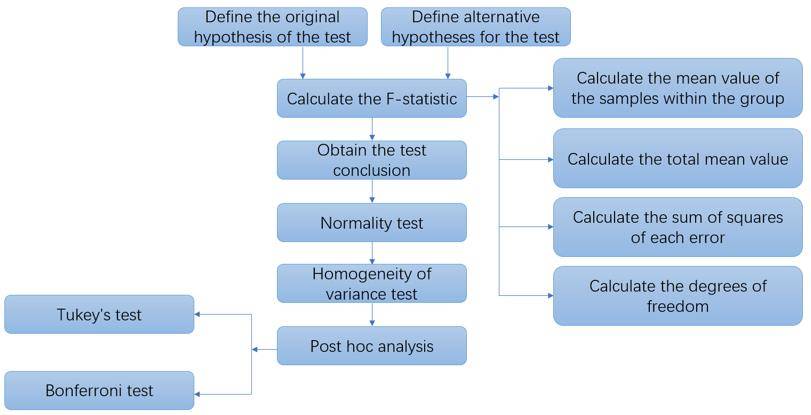 The ANOVA of variance relies on the F distribution as the basis for the probability distribution, and the F value is estimated using the between- and within-group mean square calculated from the sum of squares and degrees of freedom, and post hoc analysis or multiple comparisons are considered if there are significant differences. The analyses related to ANOVA analysis that we can provide are listed below.

For ANOVA analysis, we will help you choose the right type of ANOVA analysis based on the data you provide. For questions about analysis content, project cycle, and pricing, please click online inquiry.

CD Genomics has professional bioinformatics experts who have successfully helped researchers in many different fields with their ANOVA analysis of biological data. Our professional skills and enthusiasm will provide you with high-quality analysis services. If you are interested in our services, please contact us for more details.