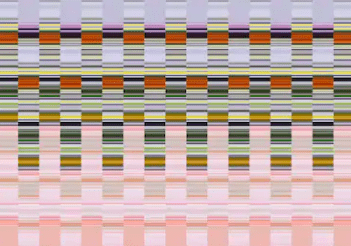 Heatmap is a graph that displays a matrix of data with color changes. It is often used in statistics of different fields. Toussaint Loua used heatmap in 1873 to draw sociological statistics of the districts of Paris. In biology, heatmaps are often used to display the expression levels of multiple genes in different samples, and the unique patterns between different groups such as disease groups and control groups can be viewed through clustering and other methods. Heatmap can also be used to display the abundance of other substances, such as the relative abundance of microorganisms, the content of different substances in the metabolite and so on. In addition, another important use of heatmap is to show the correlation between different indicators and different samples.

The following are some application scenarios of the heatmap:

Visualize the relative abundance of microorganisms.

Show the correlation between different indicators and different samples.

Heatmap is a common visualization result map in biological data analysis. The readability of the data is greatly increased when visualizing with a heatmap. If you would like to show your results accurately using heatmap, please contact CD Genomics' professional biological information analysis team at any time. We look forward to working with you.