Methylation in DNA and RNA is involved in various processes in human cells, including transcriptional regulation, X chromosome inactivation, genomic imprinting, transposon inactivation, embryonic development and chromatin structural modifications. DNA/RNA methylation is not only involved in gene regulation, but is also associated with the development of various diseases (e.g., cancer) and aging, and methylation patterns in various tissues are also associated with ongoing environmental exposures. Therefore, methylation analysis is an important element in disease mechanism studies and epigenomic research.

DNA methylation, including 5-methylcytosine (5mC), 5-hydroxymethylcytosine (5hmC), etc., is the most clearly studied epigenetic modification. Regions with high CpG density are defined as CpG islands (CGIs). CpG sites occur in a non-random distribution throughout the genome in CpG islands and surrounding regions. m6A is the most common methylation modification present in various transcripts and RNA classes. Nucleic acid methylation can be measured directly at the target site by arrays or more extensively by restriction enzyme and affinity enrichment-based sequencing methods.

What Do We Analyze?

Interrogation of the methylation status of thousands of CpG sites with pre-designed probes, including the cancer methylationome, providing sensitivity and specificity

Analysis of DNA methylation data at the single cell level helping reveal the role of this epigenetic marker in processes such as cell division, development and disease progression 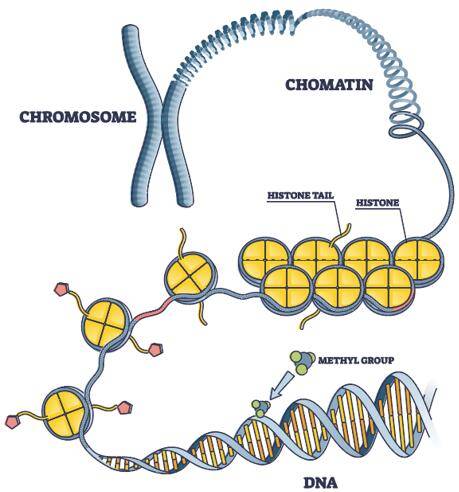 How We Can Help You

In many types of cancer, DNA methylation leads to widespread gene silencing. An overall decrease in methylation levels in the CpG region can lead to genomic instability. Methylation studies are increasingly used in tumor biomarker screening, tumor detection and monitoring research.

Epigenetic alterations are one of the hallmarks of aging. DNA hypomethylation is directly proportional to the rate of cellular senescence. Therefore, DNA methylation is a mechanism for programmed accumulation of mutations with aging as well as a marker for detecting senescence.

Plants are important for studying epigenetic regulation, and researchers have mapped DNA methylation modifications in models such as Arabidopsis thaliana to reveal epigenetic mechanisms of plant growth, yield, and stress resistance.